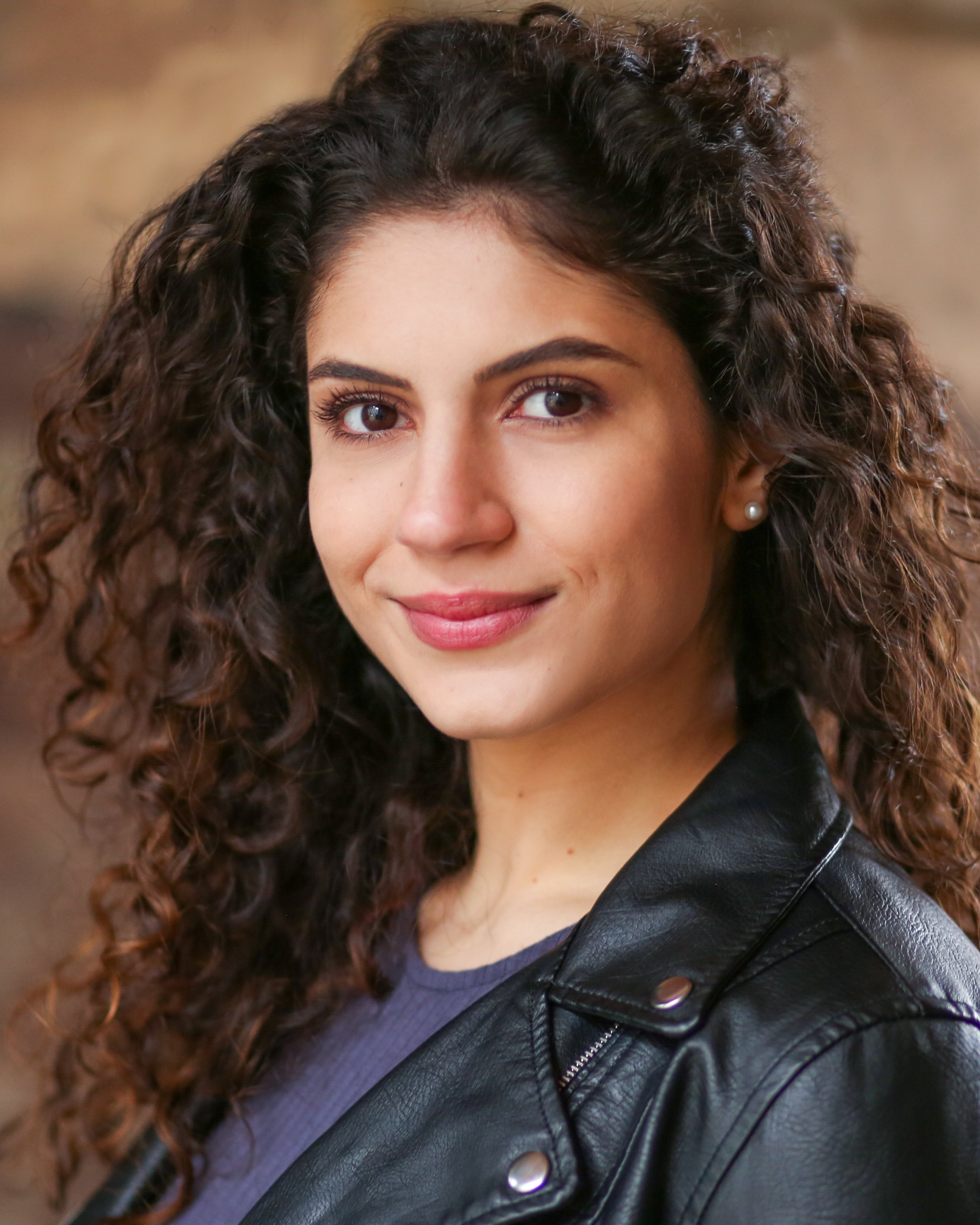 Actress Stephanie Christofi of Greek-Cypriot descent, was born in Nicosia, Cyprus where she grew up to love theatre and the performing arts. She earned a BA in Performing Arts with specialism in Acting, and an MA in Drama & Theatre at the University of Kent in UK. Since 2018, she is working as a Digital Marketing Coordinator for an accounting firm in Kent, UK. She is a member of Equity and Spotlight, UK and has been previously cast in a lead role in the pilot production 'Girls on the Ball', directed by Maxine Chantel for Sunflower Films. Stephanie has had lead roles in amateur theatre productions in Cyprus and the UK, as well as small speaking parts in Cyprus, notably in the Sigma production 'Mono Mia Fora' where she appeared in the final 3 episodes. Currently, Stephanie lives in London, UK where she focuses on developing her acting skills. 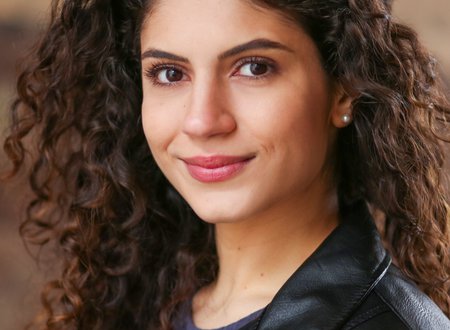 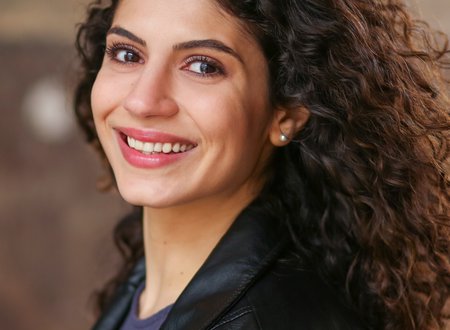 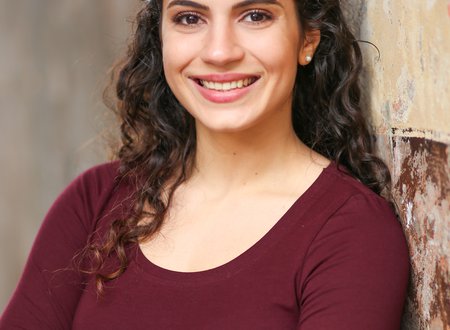 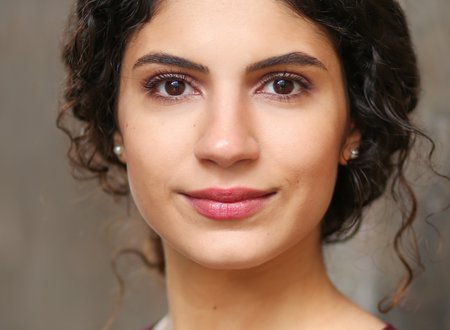 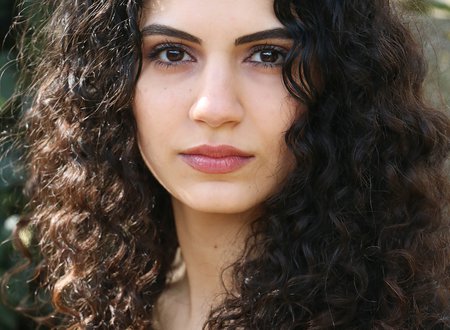