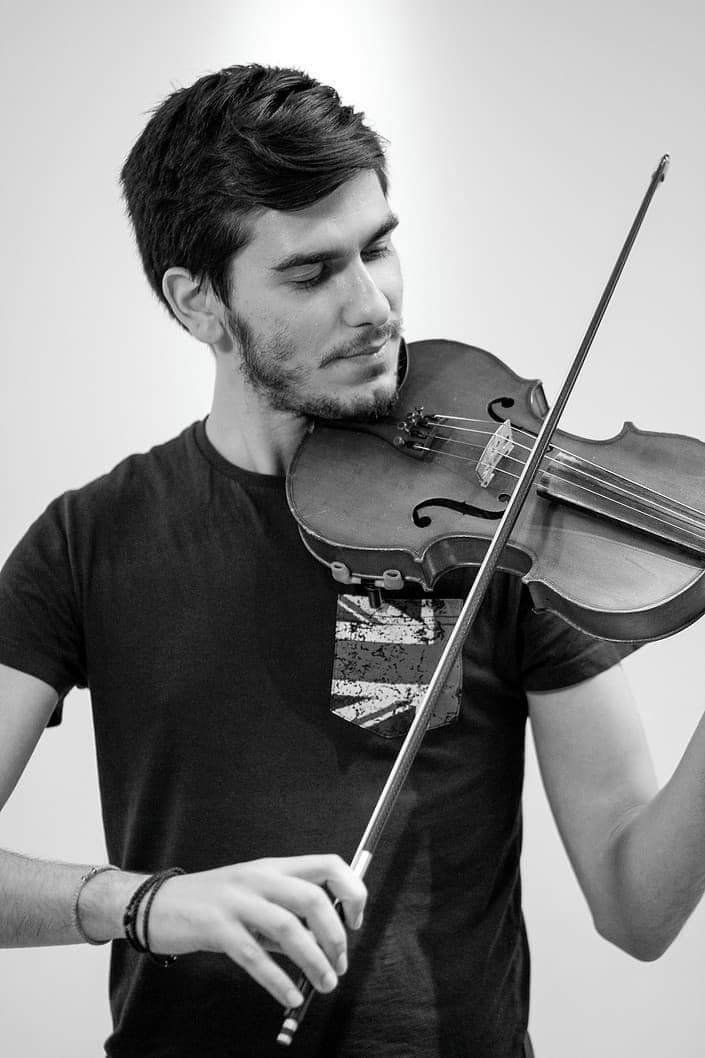 Music Composer for Film and Television

I’m a musician, music composer/producer, and audio engineer. I was born in 1992 and raised in a musical environment, in Cyprus. What influenced me the most it was the fact in that my father is a musician and he owns a music school so with that it gave a great chance to grow up in a musical environment and get involved with i I have already finished BMus Music degree and Master Degree Composition of Music for Film and Television at the University of Bristol, UK. This degree will offer me the chance to explore new areas of the industry, specifically composition, Film & TV and the gaming industry, whilst providing a sound base for a variety of job opportunities. The knowledge and abilities which I have gained during my studies in music can assist me in the course I would like to pursue. I have already composed, orchestrated, and produced original soundtracks of films and media, including animations, documentaries, short films, and advertisements. I also collaborated with professional filmmakers such as directors from BBC Natural History and Mountview Academy of Theatre Arts. At the moment after living in Birmingham and Bristol for four years, and three years in Cyprus. 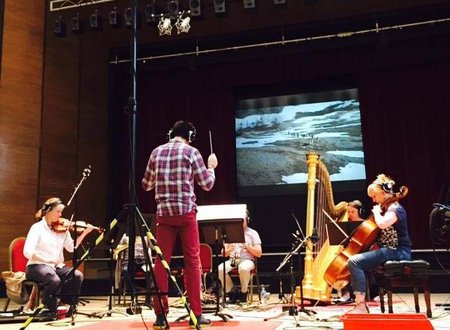 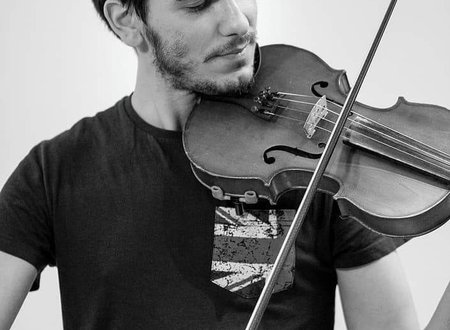 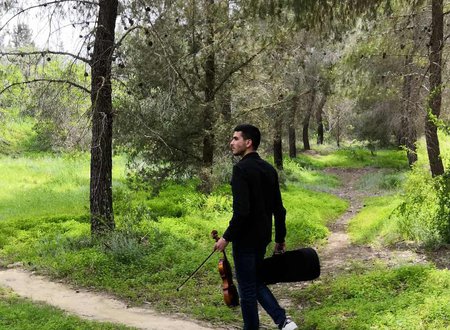