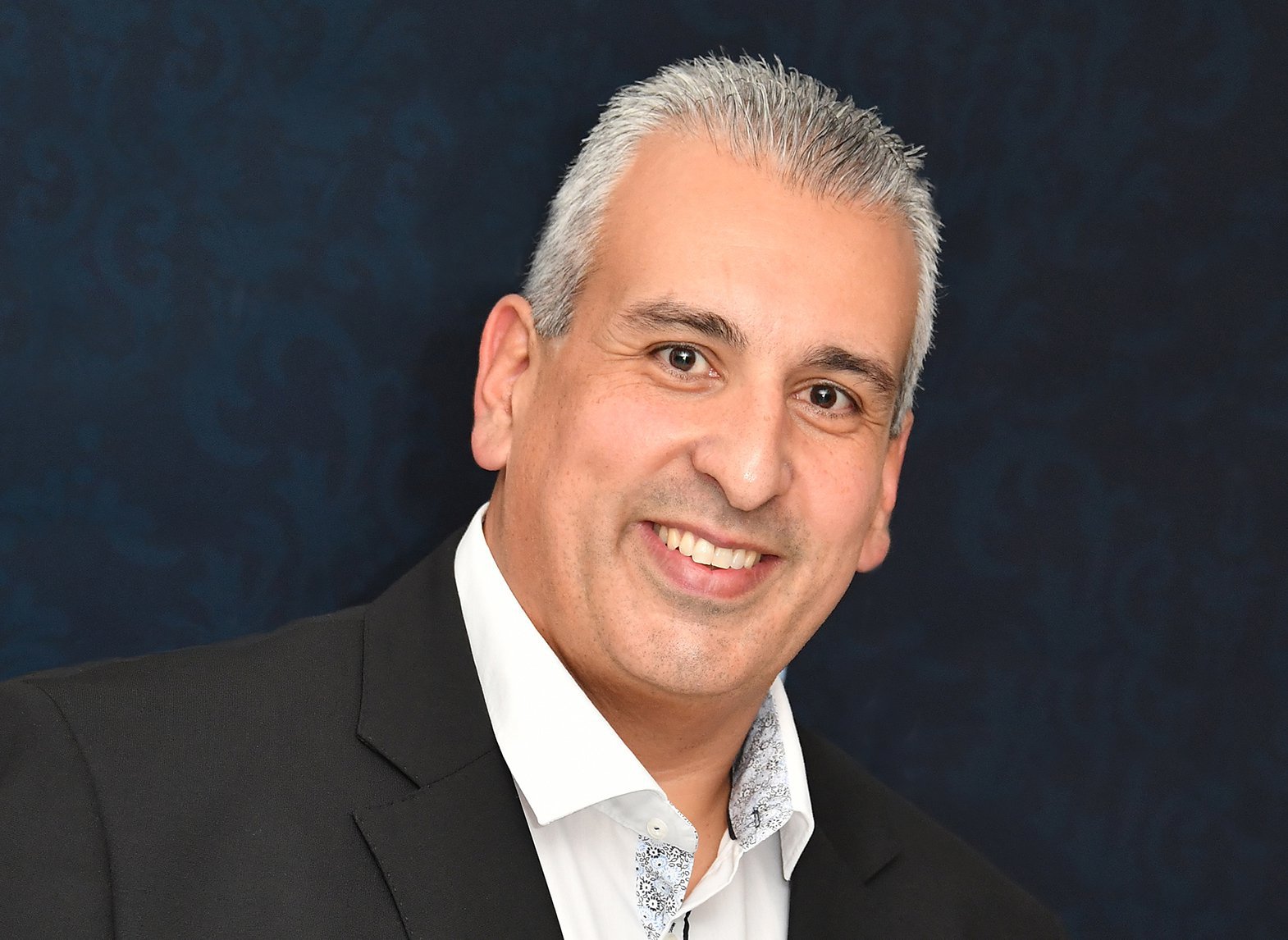 Paul Lambis is an award-winning screenwriter, author, playwright and director, born in Johannesburg, South Africa. Educated at the Johannesburg Art Foundation, he is based in Cyprus and is the Founder and CEO of Silver Thespian, an independent theatre and film production holding company. As an established and award-winning playwright in Cyprus, Lambis has written, produced and directed theatrical productions such as '74' and 'Melina: The Last Greek Goddess' to widespread critical acclaim. In 2016, Lambis received the Best International Screenplay award from the Screenwriter’s Guild of Greece for his full-length feature '74' – based on his original theatrical production of the same name. In 2018, his theatrical production 'Melina: The Last Greek Goddess' was awarded Best International Show at the United Solo Theatre Festival in New York. In 2019, his multiple award-winning screenplay '74' received first place for Best Screenplay at the 14th International Cyprus Film Festival. The screenplay is currently in development and is scheduled to be shot on location in Cyprus. Paul Lambis is also the presenter of 'Culturescope' - a fortnightly lifestyle and entertainment web show.