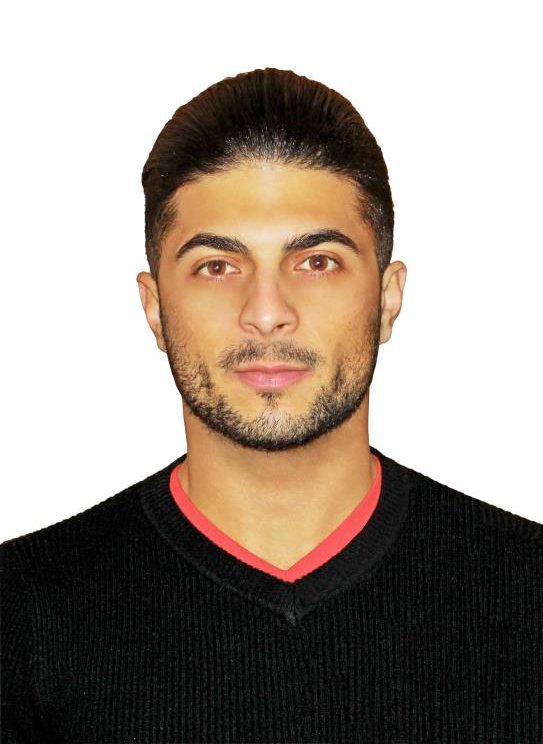 Stefanos Constantinou was born in South Africa and moved to Cyprus at the age of twelve. After getting his black belt in karate by the age of 15, he quit and started dancing. He came second on a televised show called Get on Stage in 2010 on Mega and studied dance in Cyprus after moving to the Uk for three years to pursue his career. In 2017 and got through to the top 40 So you think you can dance in Greece. He has danced with 50 cent, Julian Marley, Akon , Britains got talent and danced for three years with the channel Mega in Cyprus doing various shows as a dancer. He has done television work such as video clips for Katerina Stikoudi, Marika Papazoglou, together with tv ads for Brands. He was also part of the Bollywood industry and played in Films Such as Love Shuda and Houseful 3. Stefanos has also studied marketing and business. He has a passion for photography and has worked as a model doing photo shoots for brands such as Calzedonia and Bidi Menswear. He has started producing his own work in videography and is currently looking to create a video to show Cyprus through Dance. 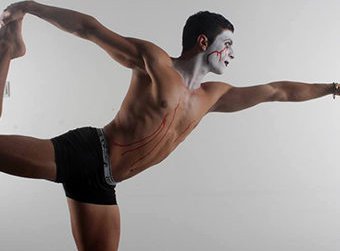 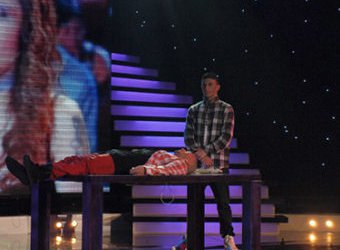 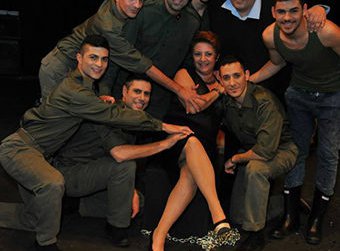 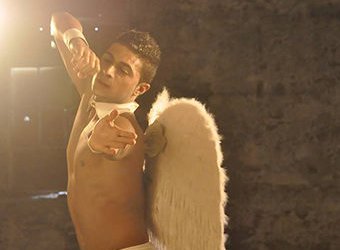