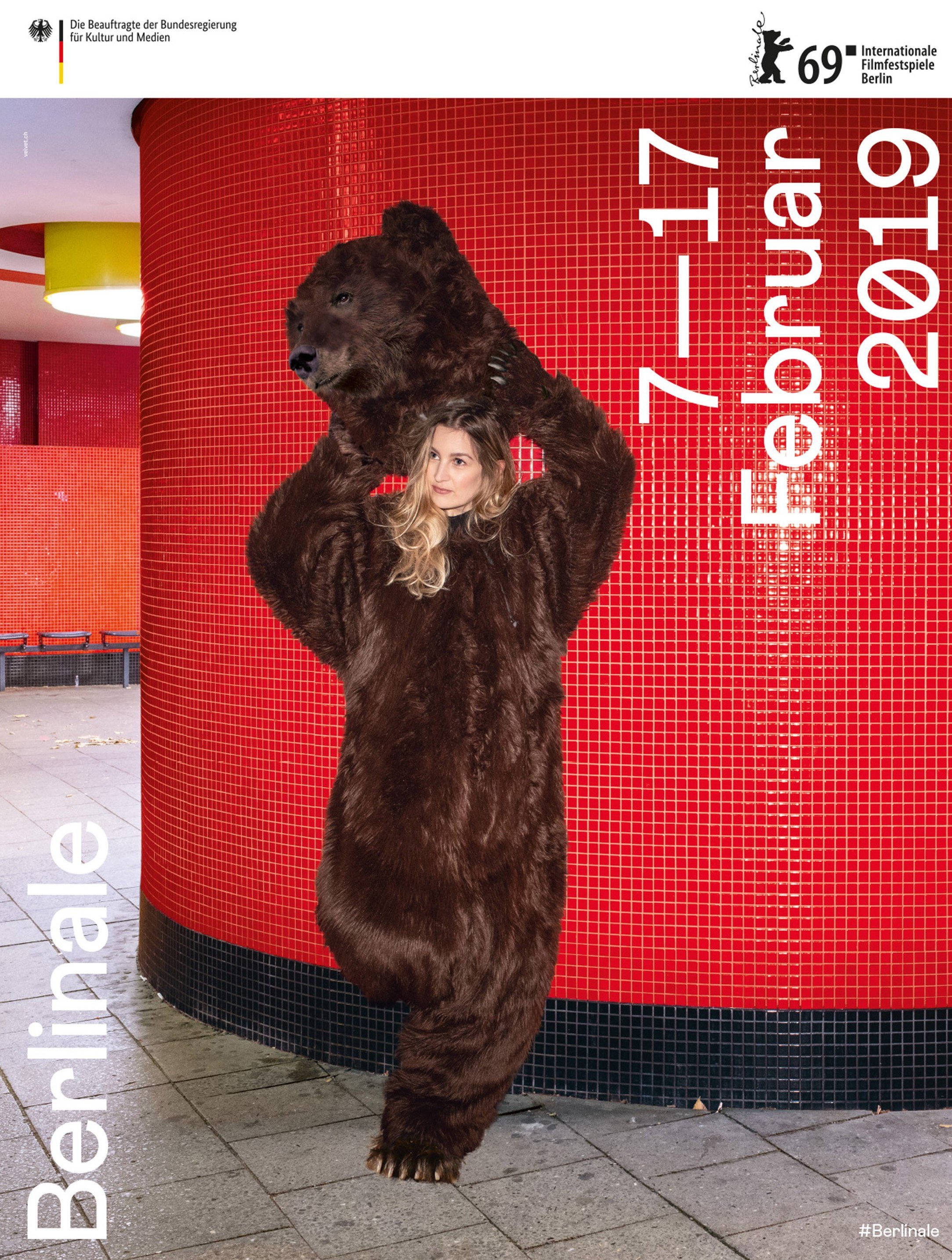 The Cyprus Investment Promotion Agency (Invest Cyprus) participated in the Berlin International Film Festival, better known as Berlinale, on 7-16 February, 2019, which is considered as one of the most important international festivals in the field and one of the largest in Europe.

During the festival, Invest Cyprus, chairing the Cyprus Film Commission, conducted a series of contacts aimed at promoting the Cyprus film industry. In particular, Invest Cyprus met with filmmakers from the European Union, the United States and Australia.

It is worth noting that distribution companies are in negotiations with productions that will take place in Cyprus, while producers have developed scenarios specifically for the country. During the festival, Invest Cyprus Senior Officer Lefteris Eleftheriou participated in formal debates on the future of the film industry and took the opportunity to present the Cyprus Film Scheme to producers and other professionals in the industry who expressed their interest. Moreover, professionals from the local film industry as well as Cypriot companies participated in the festival.

Lefteris Eleftheriou, promoted Cyprus’ beauty as a natural film studio, ideal for location shooting. According to Mr. Eleftheriou, there was keen interest in the Cyprus Film Scheme. "There was a satisfying response and indeed several participants showed interest in the tax incentives offered by Cyprus, namely the tax rebate up to 35% for movies or TV series and documentaries, for productions that meet certain economic criteria," he said. 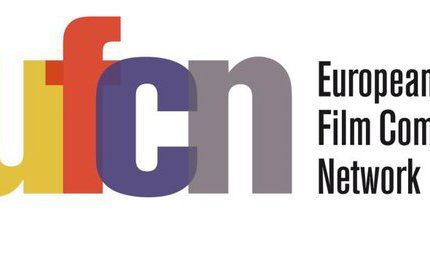 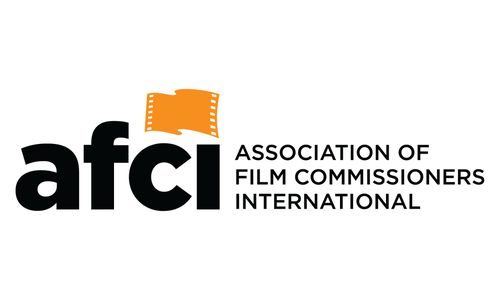 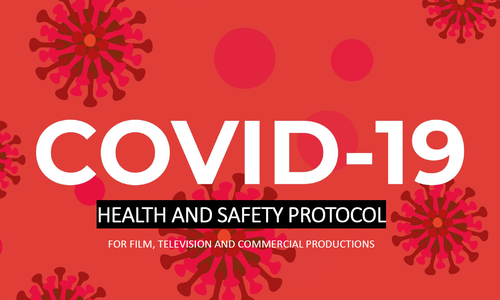