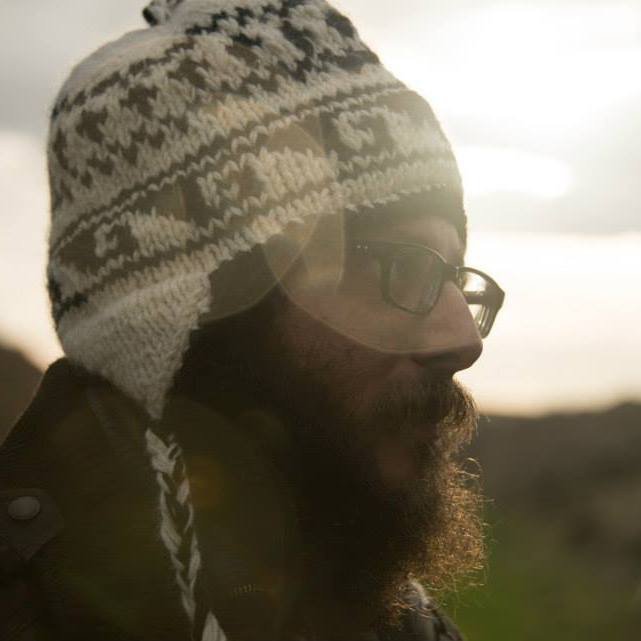 Studied film at London's Raindance Institute and has worked in various production houses in Cyprus since 2006. He curates various local film festivals including the Cyprus Film Days for Children & Youth. In 2016 founded the creative collective hive “GeekOtopos”, teaming up Cypriot storytellers with the aim of creating modern narratives. He is currently developing a European mini series based on his concept “The Midnight Shift” that won the HBO-Europe Award in Sarajevo Film Festival 2017. In between all these he is trying to write his first feature film entitled “Vŭlk”. Alumni of the Midpoint Tv Launch 2017 and the inaugural Canneseries Institute of 2018. imdb link: https://www.imdb.com/name/nm3566805/ 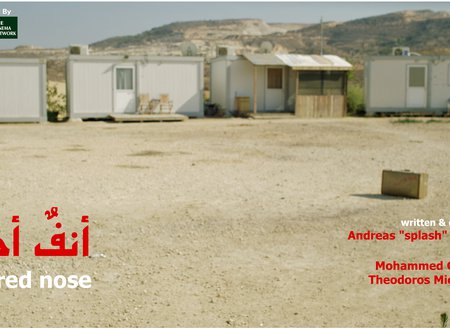 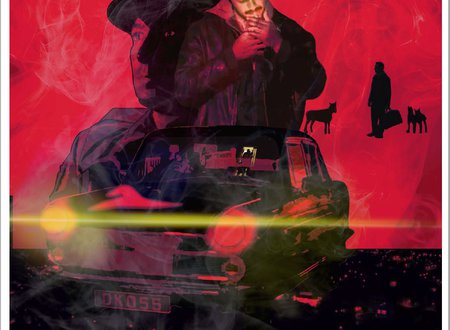 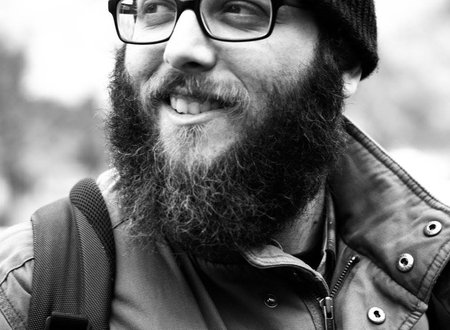