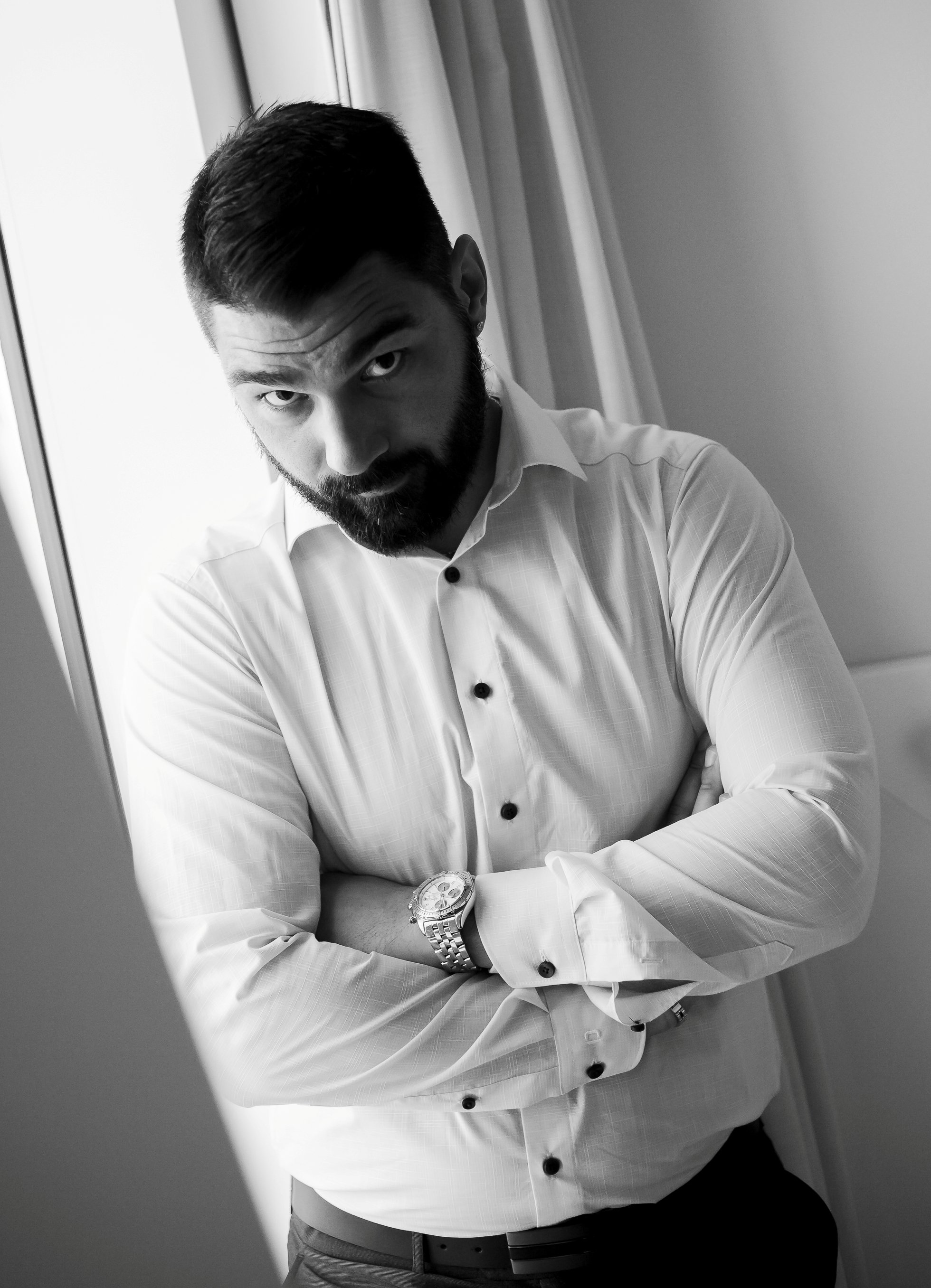 Writer-director Andy Papadimitriou, of Pontic Greek descent, was born in Thessaloniki, Greece in 1984 and grew up in Messologhi. He earned a BSc in Business Administration and an MBA in Marketing at the University of Wales in UK. At the age of 25, he commenced studies in directing at Hellenic Cinema & Television School Stavrakos in Athens, Greece. He is a member of Directors-Producers Guild of Greek Cinema, Directors Guild of Cyprus and Cyprus Centre of the International Theatre Institute. Andy is writing and directing for cinema and theatre. His short films have participated and have been awarded in various international festivals. He has just finished his first feature film entitled Before and After the End of Our Time, of Cypriot, German, Danish and Greek production. Moreover, his feature film script Res Pvblica won and was approved by the Southeast Europe Cinema Network. His short film Subtruth has got a distinction from the Scriptwriters Guild of Greece for 2017. Currently, Andy lives in Nicosia, Cyprus, where he co-founded the film production company Glowverse Entertainment. 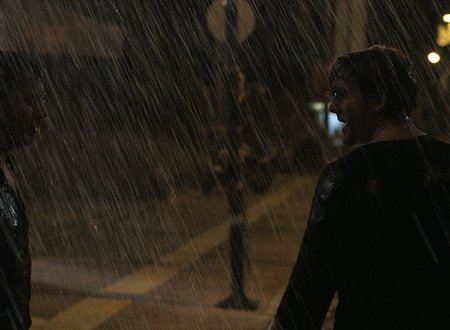 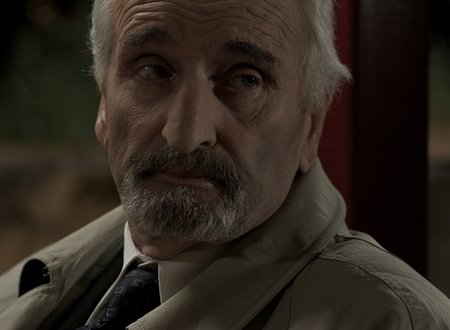 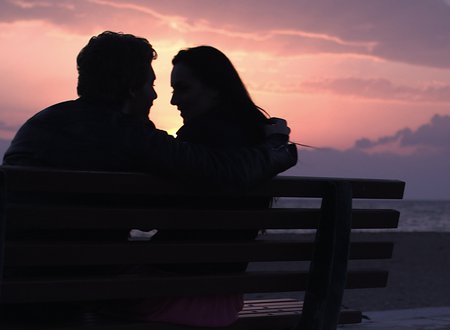 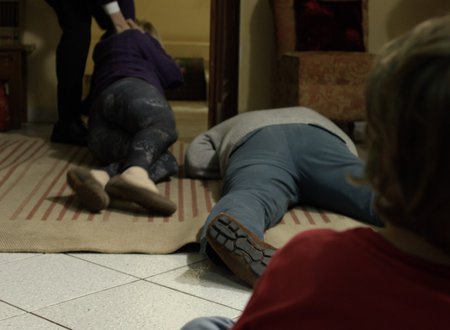 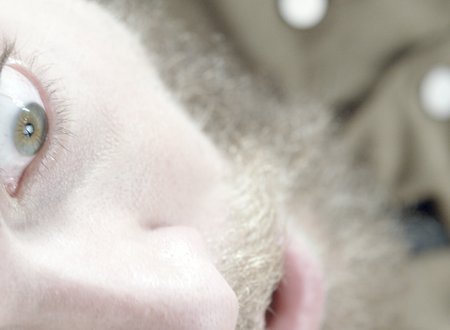