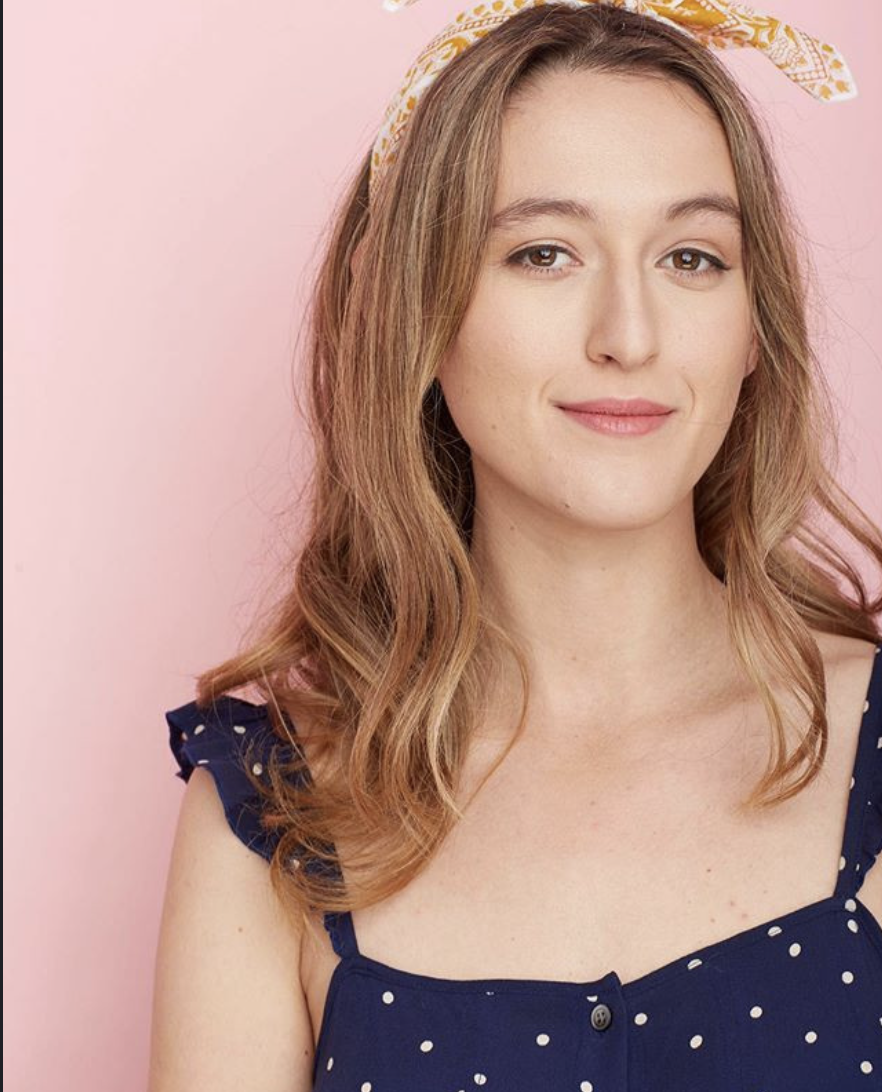 Studied at the American Academy of Dramatic Arts, working in the Hollywood film industry for more than 4 years. Angela has directed and produced her own work while acting in feature films, short films and music videos. Her recent work has won a director's competition in Cyprus and she is currently working on producing a feature film in Los Angeles. More Acting credits include : "A Childs Voice" indie film, "Tell me you love me" - Demi Lovato Music Video, "Karma" - Alpha TV, "Lunapark" - CYBC, and many more. 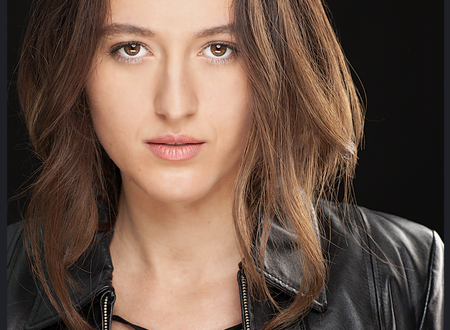 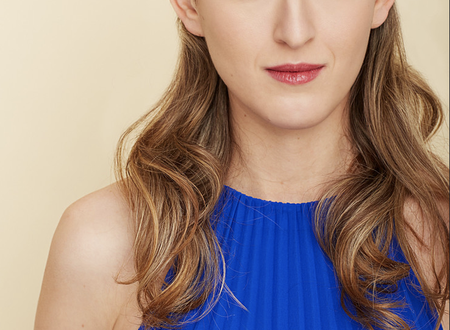 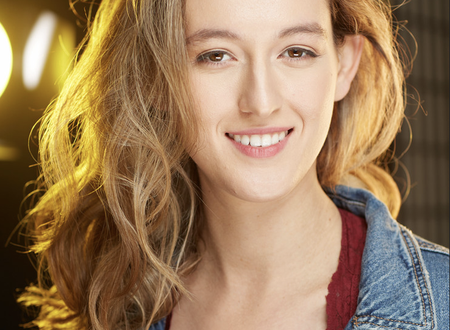 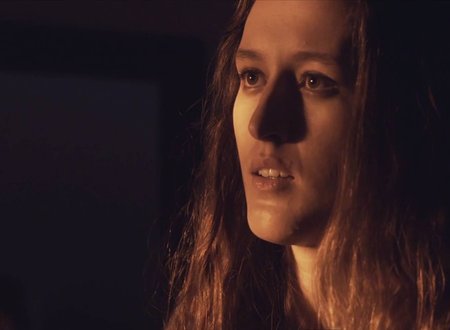 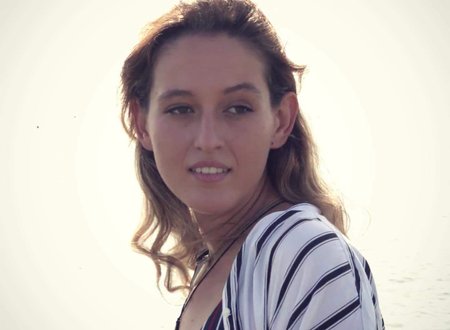