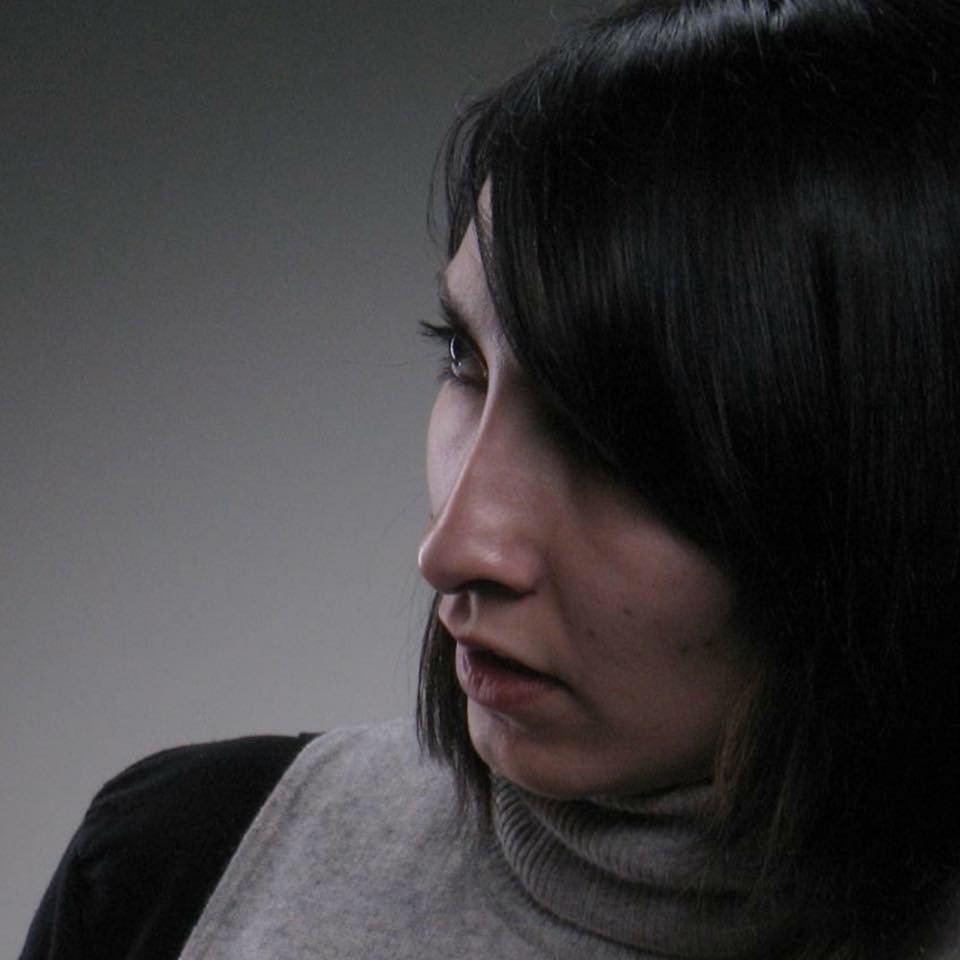 Graduate with a BA in Visual Communications and an MFA in Motion Pictures Production Directing (University of Miami). For the past twelve years Daina is based in Cyprus, works in a local production studio where she professionally directs and produces TV commercials, corporate and music videos. Her short films were selected and awarded in numerous renowned International film festivals. Her short film 5 Ways 2 Die was an official selection in the competition segment in more than 150 international renown international film festivals: Cleveland International, Palm Springs Shortsfest, Edmonton, Fantasporto, Woodstock, Short Film Festival in Drama, Sarasota Film Festival, Palm Beach Film Festival etc and won 53 awards. Amonst these recognitions Daina won Best Director awards. She was recognized for her directing work with a Madame Figaro Cyprus Women of the Year 2015 Award in the creator/ artist category. Daina is currently the president if the board of the directors of the Directors Guild of Cyprus in an attempt to contribute in the better conditions of filmmaking in Cyprus. At the present stage she just completed two new short films “The Monster” and “Off Guard”.