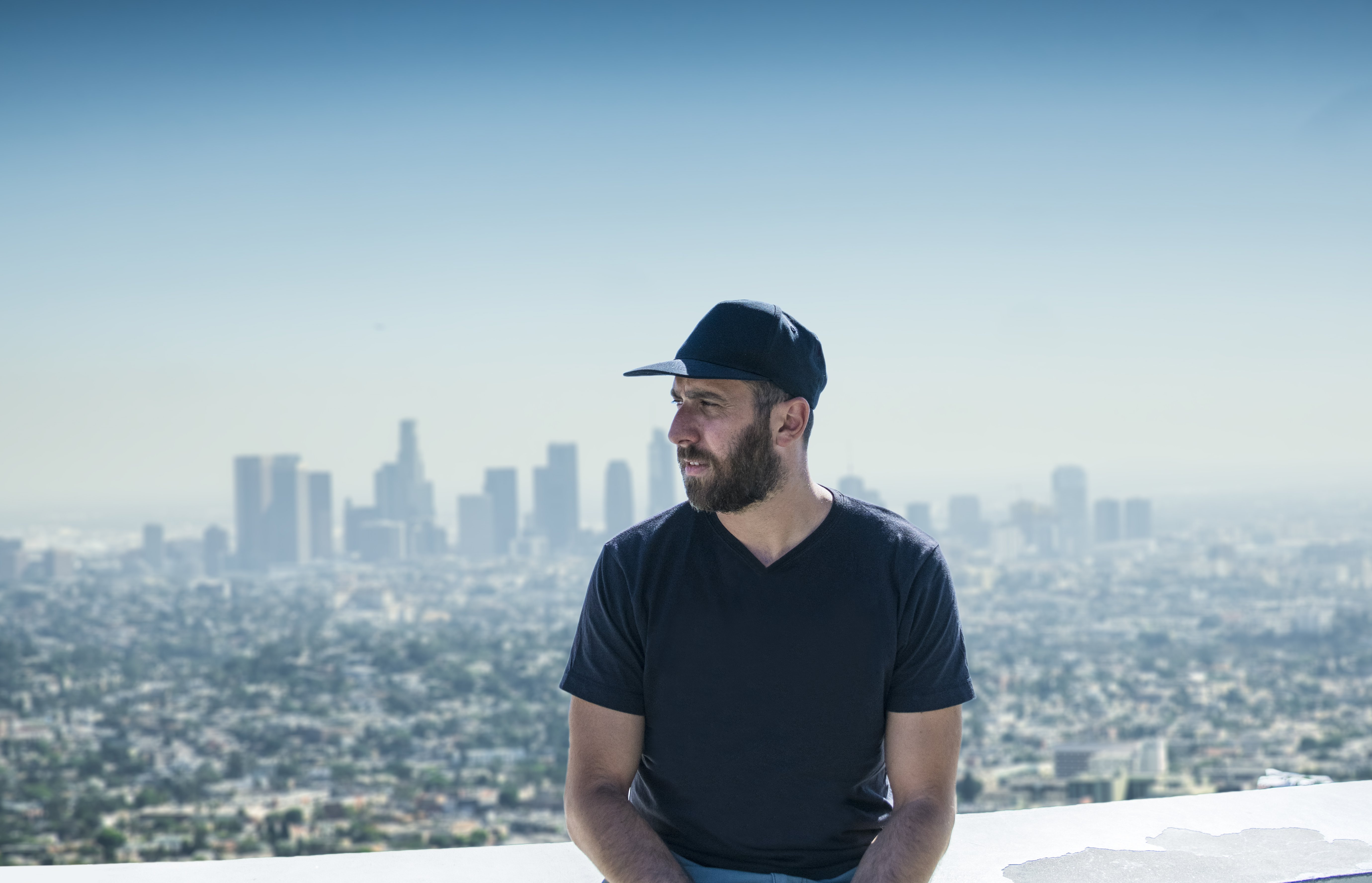 Emilios hold a diploma in Audio Visual Communication, a Bsc in Media Technology and a Digital Compositing certificate. He has worked on hundreds of productions as an editor and visual effects artist in Cyprus and London. From TV commercials with big clients, to short and feature films. He wrote and directed many music videos for local and international artists, and two short films. His short films have screened in more than 30 film festivals around the world and have won several awards for Best Film and Best Directing. He is currently developing a screenplay for his first feature film “Smaragda” which got accepted at the 2018 First Films First script development programme, organised by the Goethe- Institute Young Directors ́ Academy South-Eastern Europe. 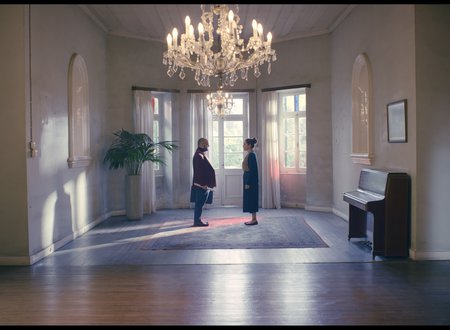 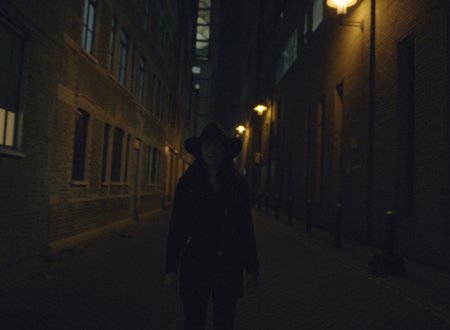 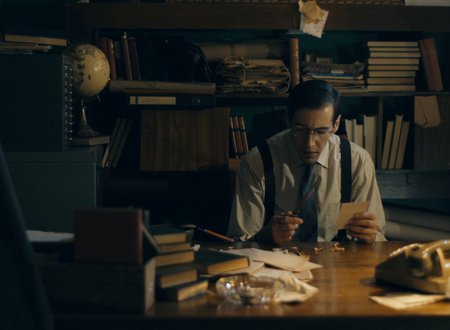 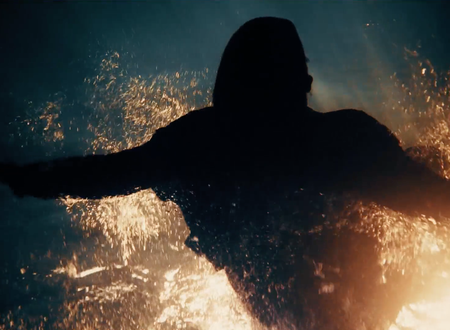 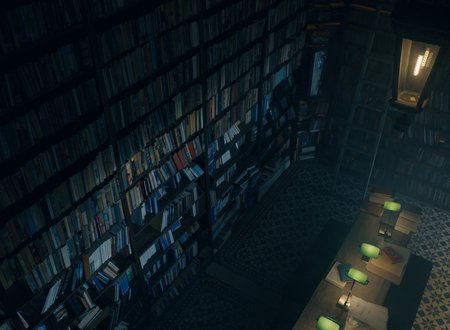