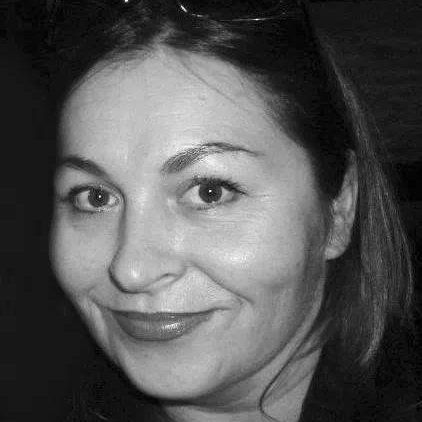 Kathleen Ruddy is an actor, script-writer and acting coach who has won The Scotsman Fringe First, The BT Award for Comedy, Special Jury at Cannes Film Festival, Paper Boat Award, Two Trail-blazer awards. WHAT THE PAPERS SAY: 'A delicious Farce…It's a showcase for the whole genre of Scottish comedy..a brilliant career is predicted for writer/director Kathleen Ruddy' THE SCOTSMAN 'Hard-boiled wit, undemanding fun and well directed by the author' THE MAIL ON SUNDAY 'She crackles with banter' THE LIST 'Excellently played - A bawdy bruising debut and well worth taking a look at' THE STAGE 'What a ruddy good show..tipped to be the hit of the fringe' THE EVENING TIMES 'A rip-roaring smutty delight' INDEPENDENT 'If this isn't the recipe for a new British screen-play then I don't know what is' THE STAGE 'Tastier than a smoked sausage dipped in taramasalata…book the package deal today' THE LIST MAGAZINE 'I pee'd my pants…the whole theatre erupted higher than the volcano in Dante's Peak' 'Played with superb comic timing by writer/director Ruddy THE INDEPENDENT 'Ruddy is a star writer and performer undoubtedly' THE SCOTSMAN 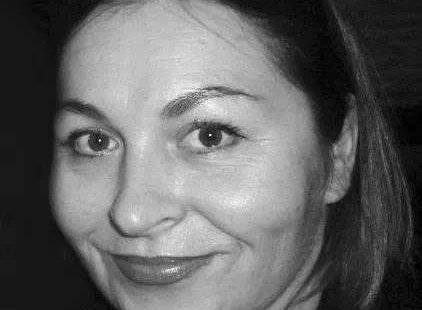