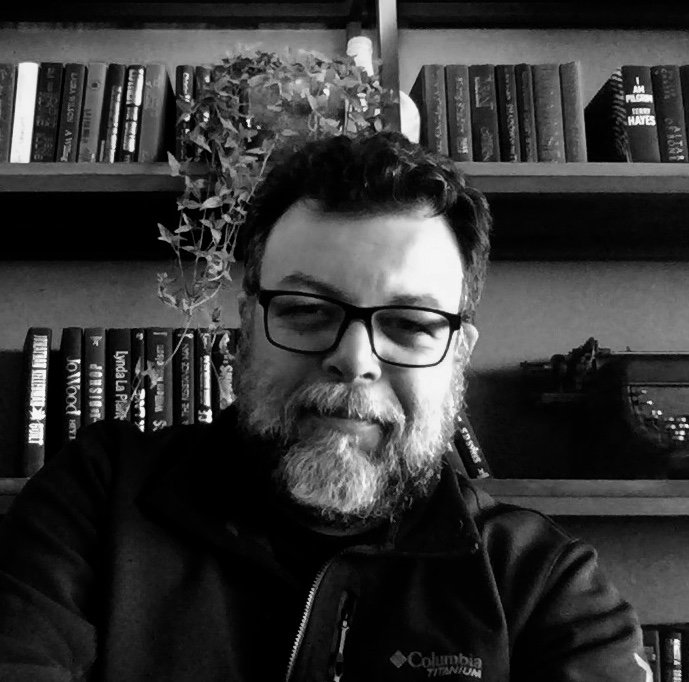 Working in the filming industry, since 2000. Since 2004 I worked as Producer/Executive Producer at the Production company Green Olive Films (2004-2016). During all these years I worked in numerous of TV commercials for local full productions as well as Service productions from several countries (e.g. Russia, Germany, Austria, Netherlands, Sweden, Norway, UK, Italy, Greece, Ukraine, Israel). Also I worked as Associate Producer for the short film, “Fiddler”. In 2007 I worked as Service Producer in the Swedish- Norwagian - German film “Hoppet” directed by the Oscar nominated director Petter Naes that it was shot in Cyprus. Since 2016 I work as freelance Line Producer or Production Manager in several TV commercials and film productions. I have worked as Line Producer for the German TV-movie for the ZDF Channel “Ein Sommer auf Zypern” that was shot in Cyprus and Line Producer for the TV-Movie “Dengler - Fremde Wasser” in Greece. In 2017 I worked as Production Manager in the feature film “Pause” directed by Tonia Mishiali. “Pause” had its World premier at the 53rd Karlovy Vary Festival and since then it s travelling in many international Film Festivals.