Founded in 2005, AMP Filmworks has established itself as one of the most reliable and respectable production houses in Cyprus producing only Feature Films. Over the years, we have managed to brake the barriers of the island’s small industry and successfully produce and co-produce feature films for the European and International market. Our latest production, "Smuggling Hendrix," a co-production with Germany and Greece, was one of the biggest productions to take place in Cyprus, supported by the Ministry of Education and Culture of Cyprus, the MDM Regional Fund in Germany, the Greek Film Center, ZDF/Arte, Creative Europe, SEE Cinema Network, and Eurimages, while The Match Factory handles the international sales. “Smuggling Hendrix” had its world premiere at the 2018 Tribeca Film Festival, where it won Best International Narrative Feature Award, and has been distributed so far in more than 10 territories, including USA, Israel, Italy, Lebanon, Hungary, China and Japan. Besides producing our own projects we have a vast experience in servicing other production companies and handling all their needs while in Cyprus. 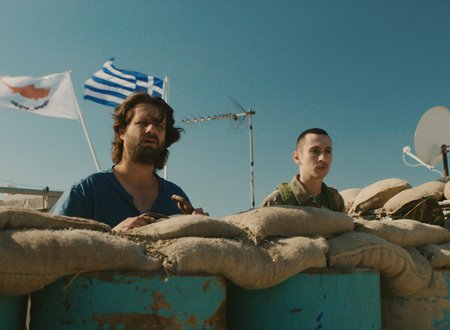 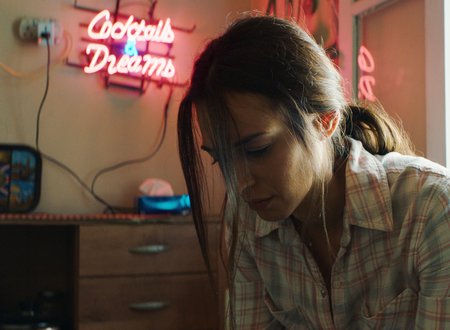 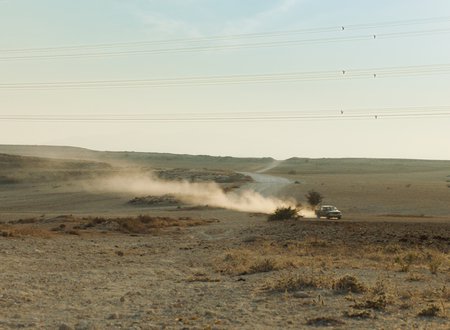 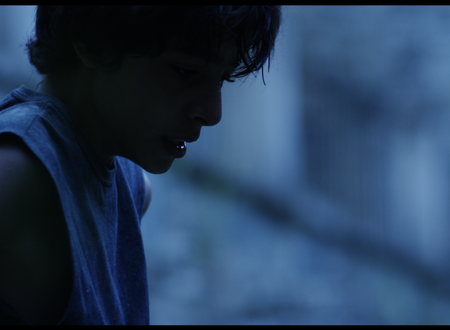 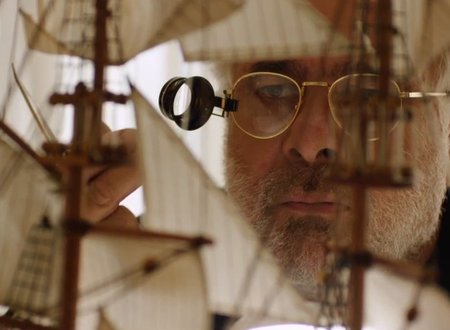