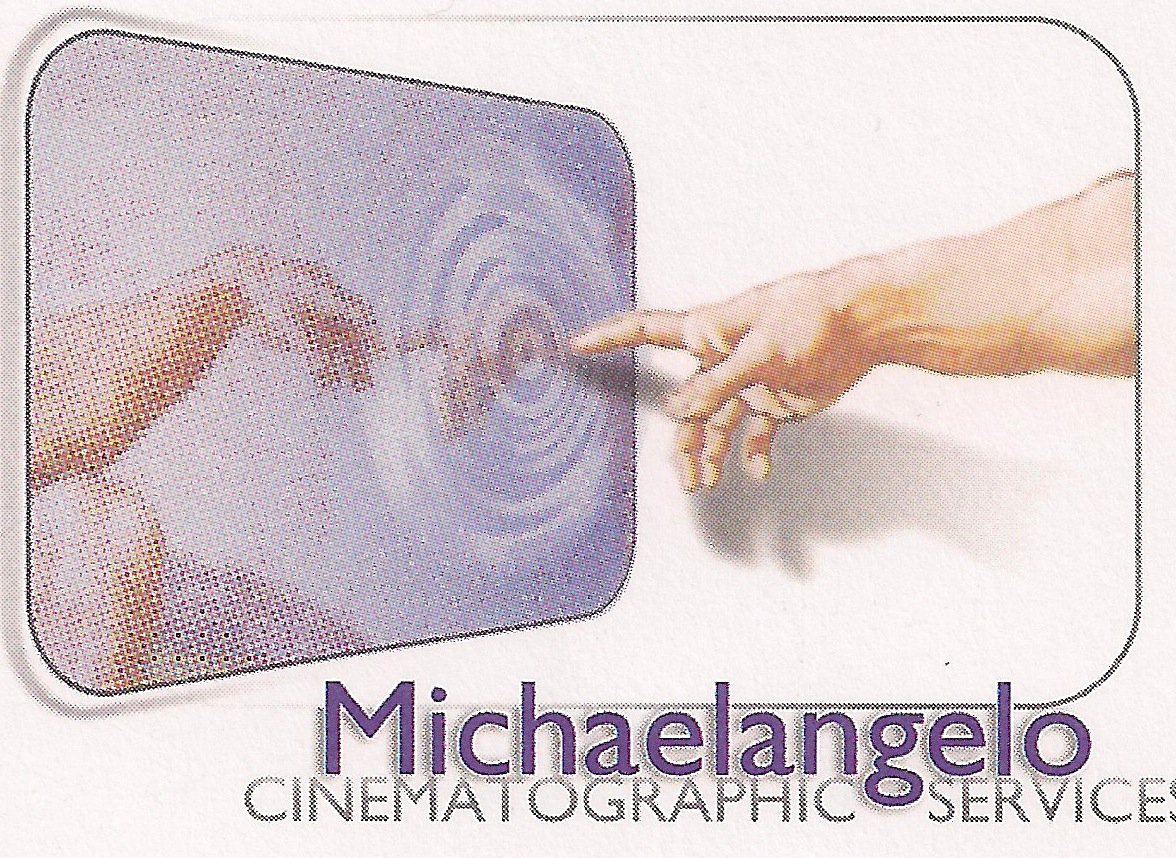 After graduating from Morphou’s Lyceum in 1974 he settled in Nicosia and started working at the Cyprus Broadcast Station as a cameraman and editor for ten years. In 1988 he co founded LUMIERE and LTV, the first private cable network in Cyprus and worked at the company as a director for ten years. ​From 2000 until 2012 he was the General Manager of the Film Production Company Mediabox LTD. In 2012 he founded Michaelangelo Cinematographic Services LTD, a well established Film and Commercial Production Company, which offers top services around Cyprus, Middle East and Europe. Many of his commercial and short film projects have been awarded and distinguished around the world. He is also a professional photographer and Photography Critic. He is a co founder member of the Photographic Club “Fotodos” and participated in many group photography exhibitions in Cyprus and abroad. ​ 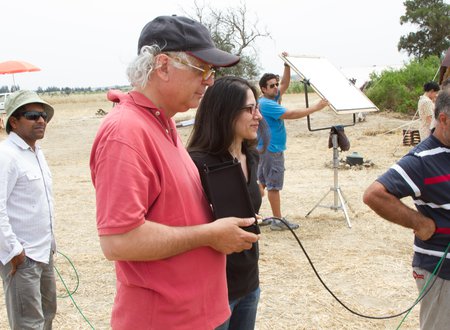 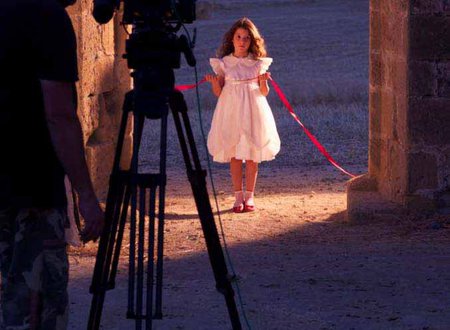 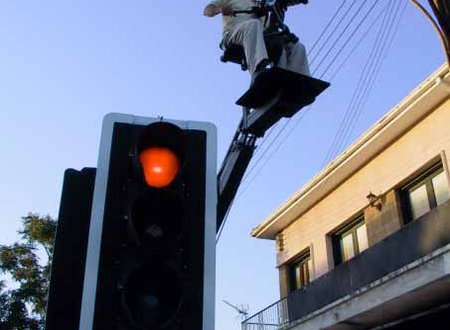 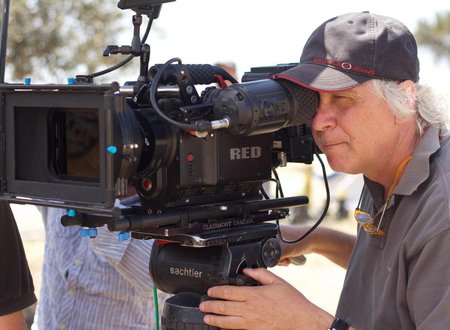 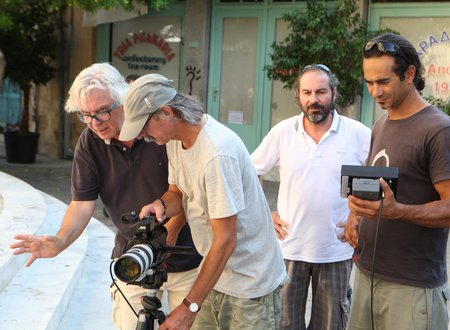