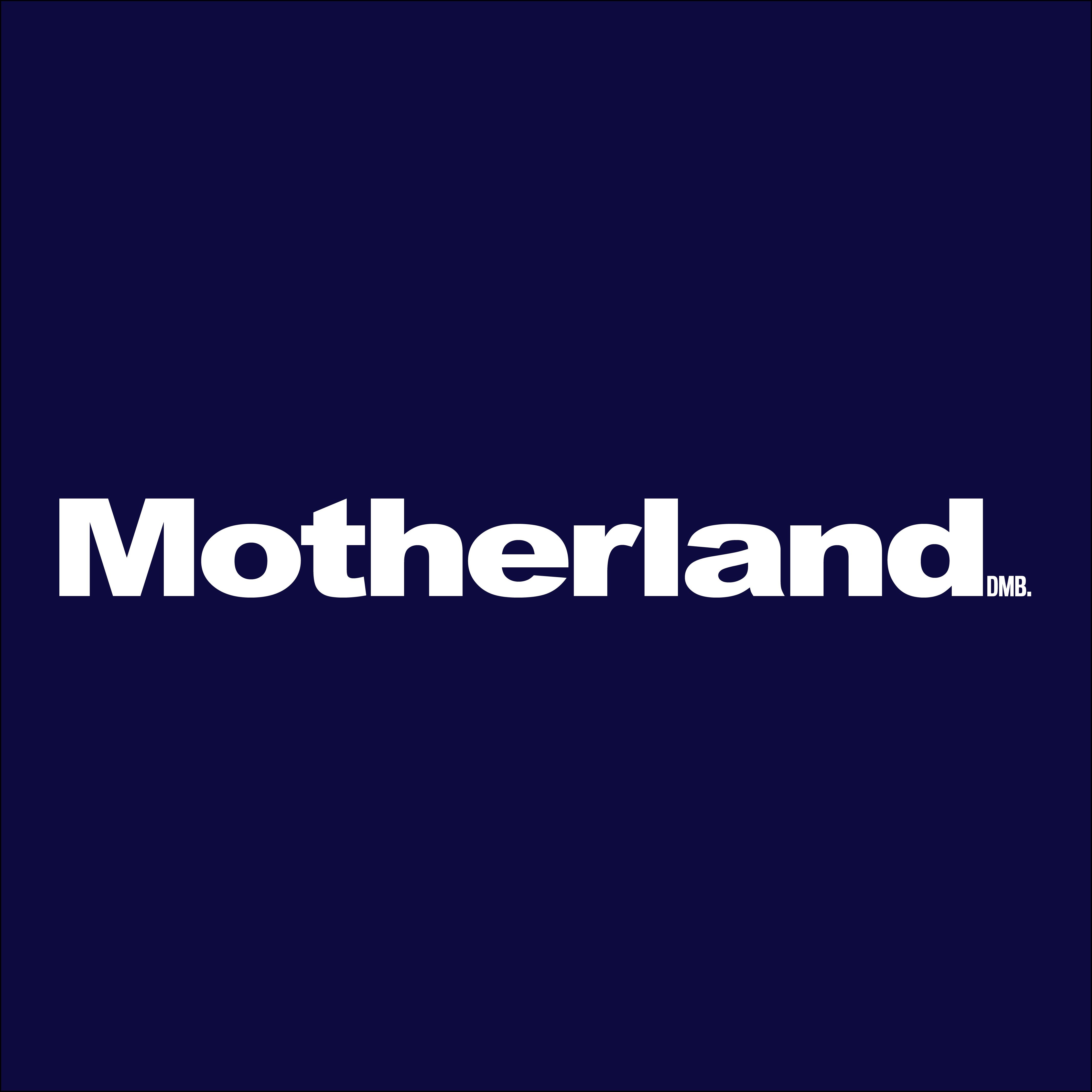 MotherlandDMB. is a new venture based in Cyprus and Greece, a full service production house offering all aspects, of state of the art still and moving image production as well as creative services in the region. The company is the brainchild of David Birkitt, a leader in the production industry, and his vision to make Cyprus and Greece one of the major players in stills and commercial production as well as creative and artist services in the world. David Birkitt has owned and managed DMB Group of companies since 2008 operating mainly out of New York and London Offices and has over 22 years experience in artist management and full service production at the highest possible level within the industry, working with internationally famous Photographers and Directors that include Martin Parr, Bruce Gilden, Nadia Lee Cohen, Lou Escobar, Nadav Kander, Stephen Shore, Larry Sultan, Larry Fink and many more, as well as working and continuing to work with premium world brands such as Apple, Netflix, Nike, Adidas, Gucci, Vogue, Stella Artois, Audi, Anheuser Busch, Coca Cola, Starbucks, Aston Martin, Ferrari, The British Government, EMI Music, Suez Environment, The Olympic Committee. 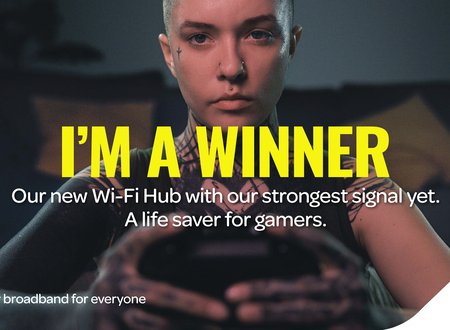 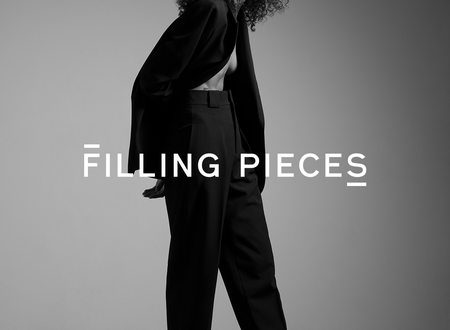 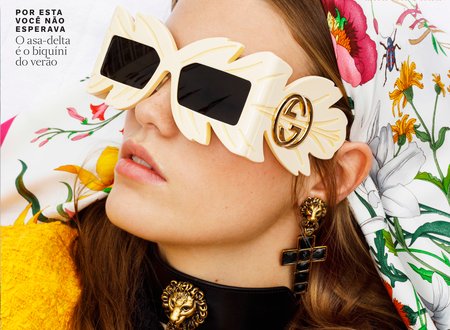 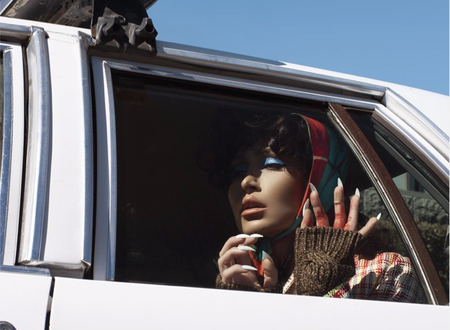 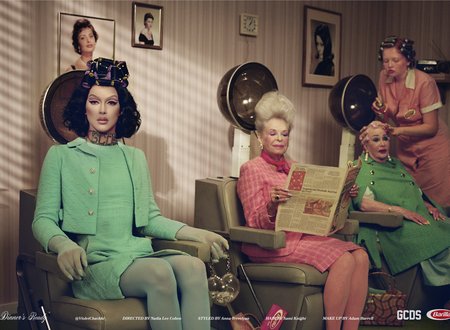