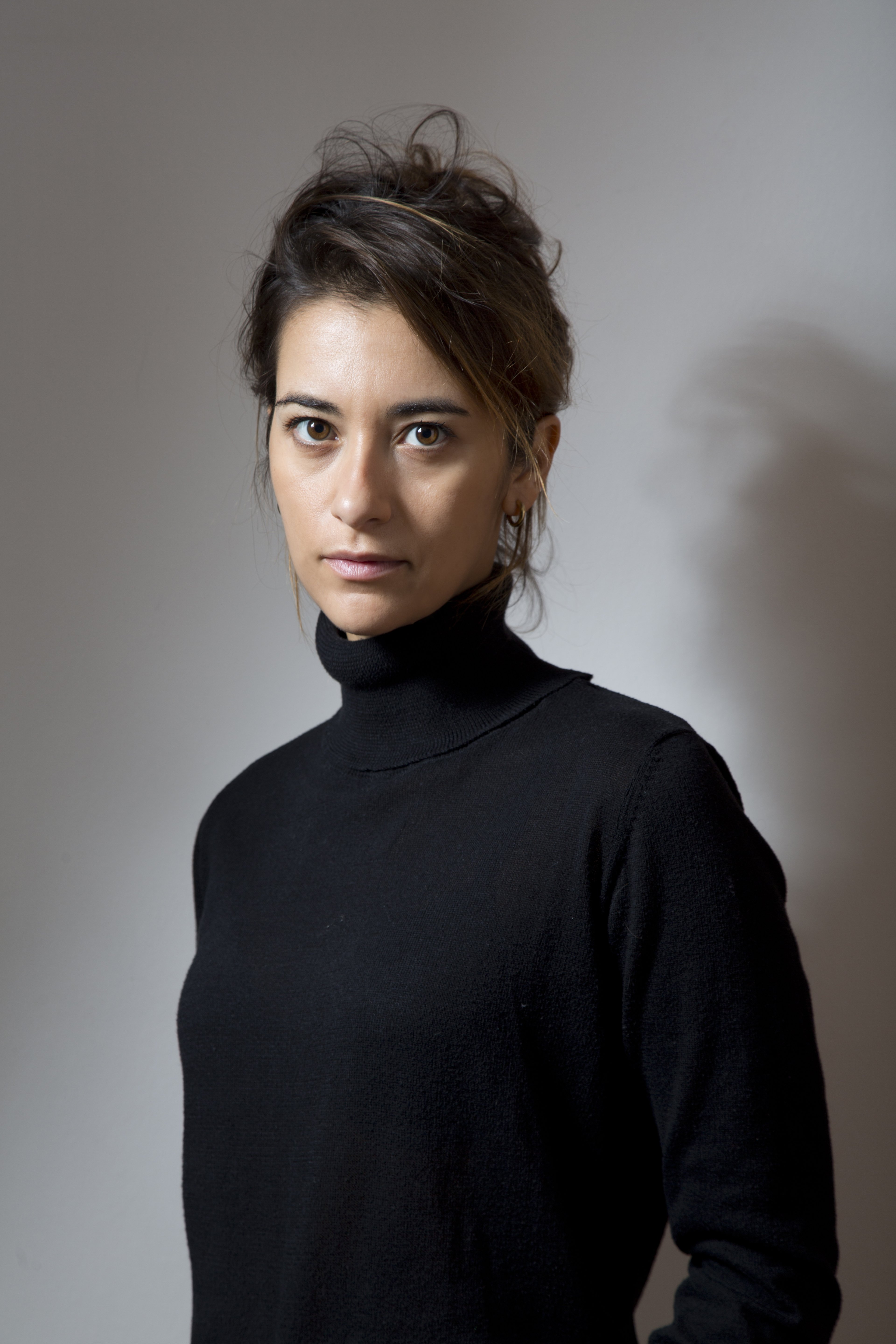 Born and raised in Limassol, Cyprus, Myrsini Aristidou is an award-winning filmmaker based between Paris and Cyprus. She graduated with an MFA in Film Directing from NYU Tisch School of the Arts in 2017, and holds a BFA in Film and History of Art from Pratt Institute in New York. Her short films have screened in prestigious festivals around the world. Her latest short film Aria (2017) premiered at the 74. Mostra Internazionale d'Arte Cinematografica di Venezia (LaBiennale), and continued to screen at the 2018 Sundance Film Festival. While her previous short film Semele (2015) premiered at the Toronto Intenraional Film Festival and won multiple awards worldwide, including the Berlinale Short Film Special Prize of the Generation Kplus International Jury. Her other works include a short documentary shot in Argentina, Ma' (2014), and the short film Not Now (2013). Myrsini was a Spring 2017 fellow in the Cannes Cinéfondation Residence and has also received support through the TIFF Talent Lab, Berlinale Talents, and the Torino Script Lab. She is currently in development on her first feature length film with 1.61 Films. 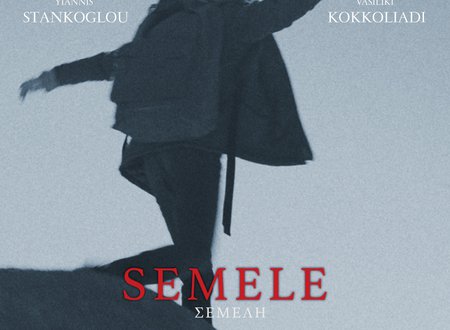 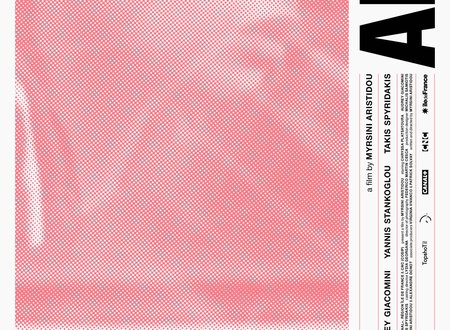