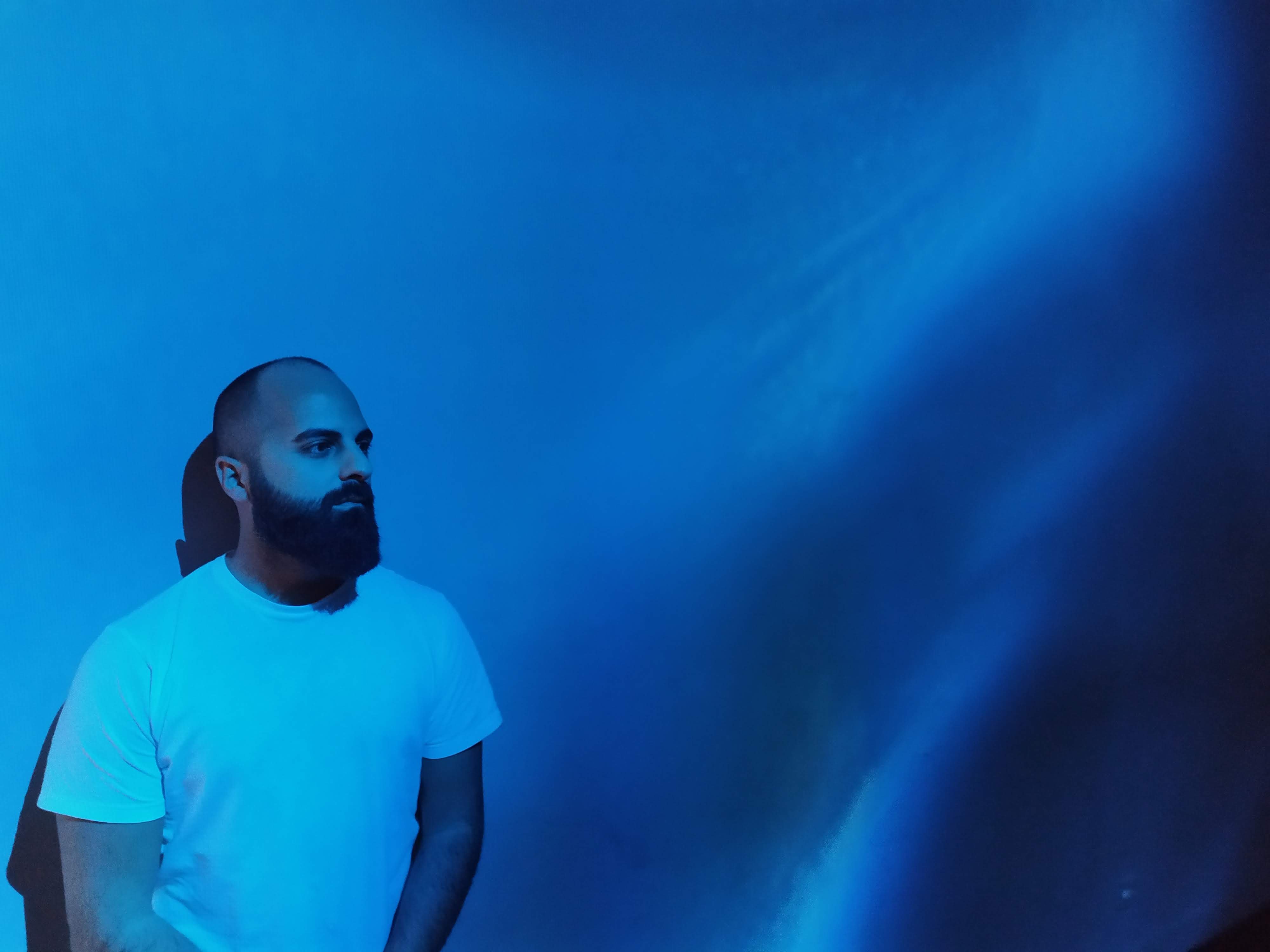 As a child, Peter would stay up past his bedtime watching films whilst his parents slept. It was his escapism, allowing him to be anything he dreamed of, and sparked his imagination and creativity. Those late nights ignited his passion to be a filmmaker and the desire to fuel others to push beyond their own boundaries. Since graduating in Media Production in 2006 Peter has gained invaluable experience with a 10 year career in the UK collaborating with BAFTA, BFI, Aardman Animations and EON Productions to name a few, also managing the video content for Into Film, the UK’s largest national film education charity. In 2016 he relocated to Cyprus, where he has worked with the likes of Channel4, The British Army and The Irrepressibles; also on Hollywood’s first feature on the island starring Nicolas Cage. His freelance career is centered on Assistant Directing, also producing BFI's first Cypriot funded short film. His personal time sees him directing his own documentaries with a goal of making films that educate and inform young adults on their journey of self-empowerment, with the hope of inspiring individuals into action for positive change.