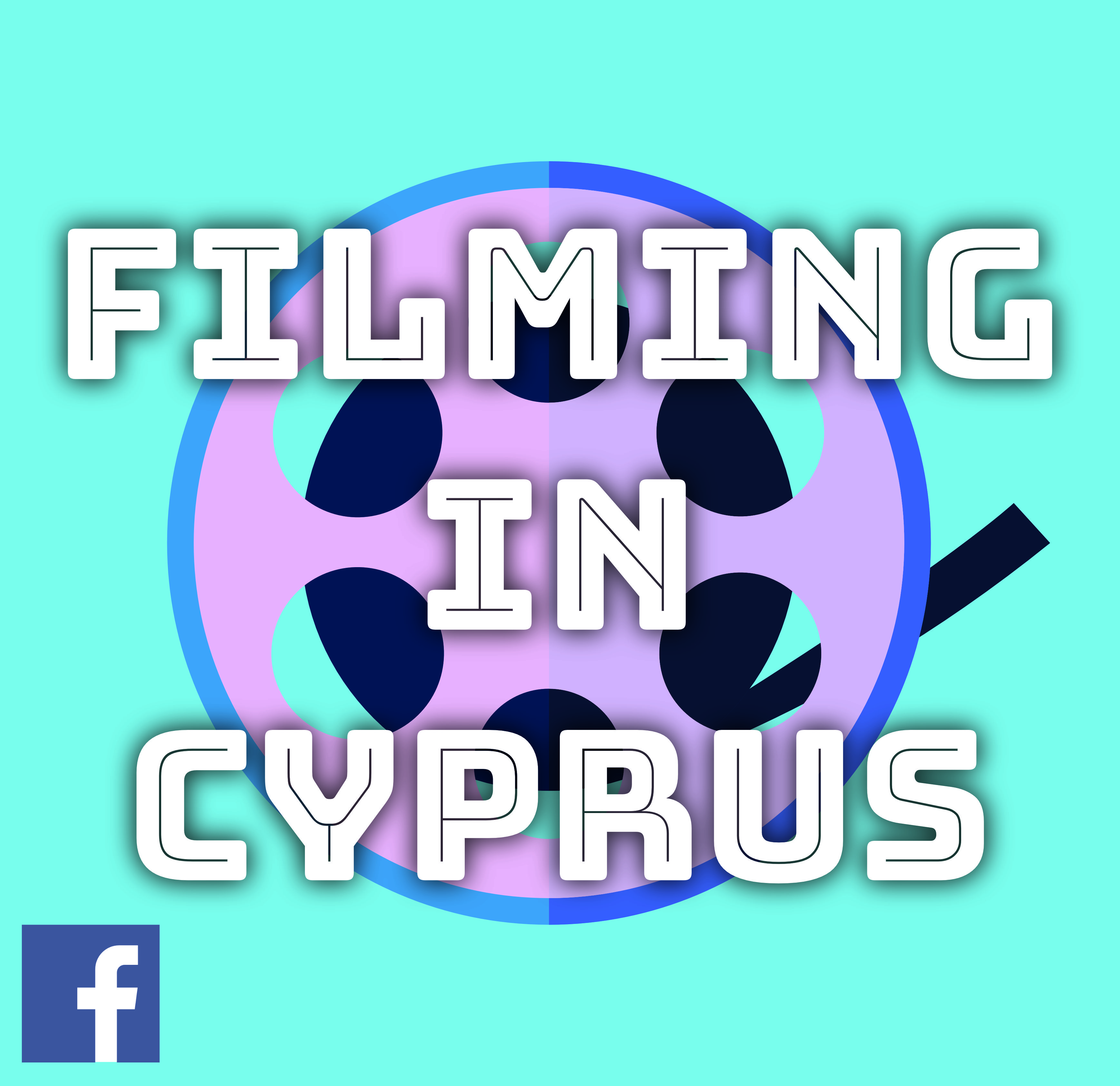 Film Cyprus is the only Film related social media channel in Cyprus that focuses on Production Services, Recruitment, Prop and Location Sourcing. Through collaborative advertising services on the Facebook page we are able to recruit crew and scout locations as well as using our pre-existing databases. We also offer production and consultation services for medium to large projects. The channel was created by the Bafta winning producer Poss Kondeatis. Originally from London, Poss has a long spanning career as a creative producer and production manager spanning 16 years in film, animation, photography and digital production. A graduate of the National Film and Television School (NFTS) producing course in 2010, he has worked in both agency and production company environments, successfully leading commercial campaigns and long form projects. Poss and his team have a hands on approach to production and understand the film requirements of productions coming to Cyprus. With a proven record of recruiting, managing and training teams across multiple disciplines.