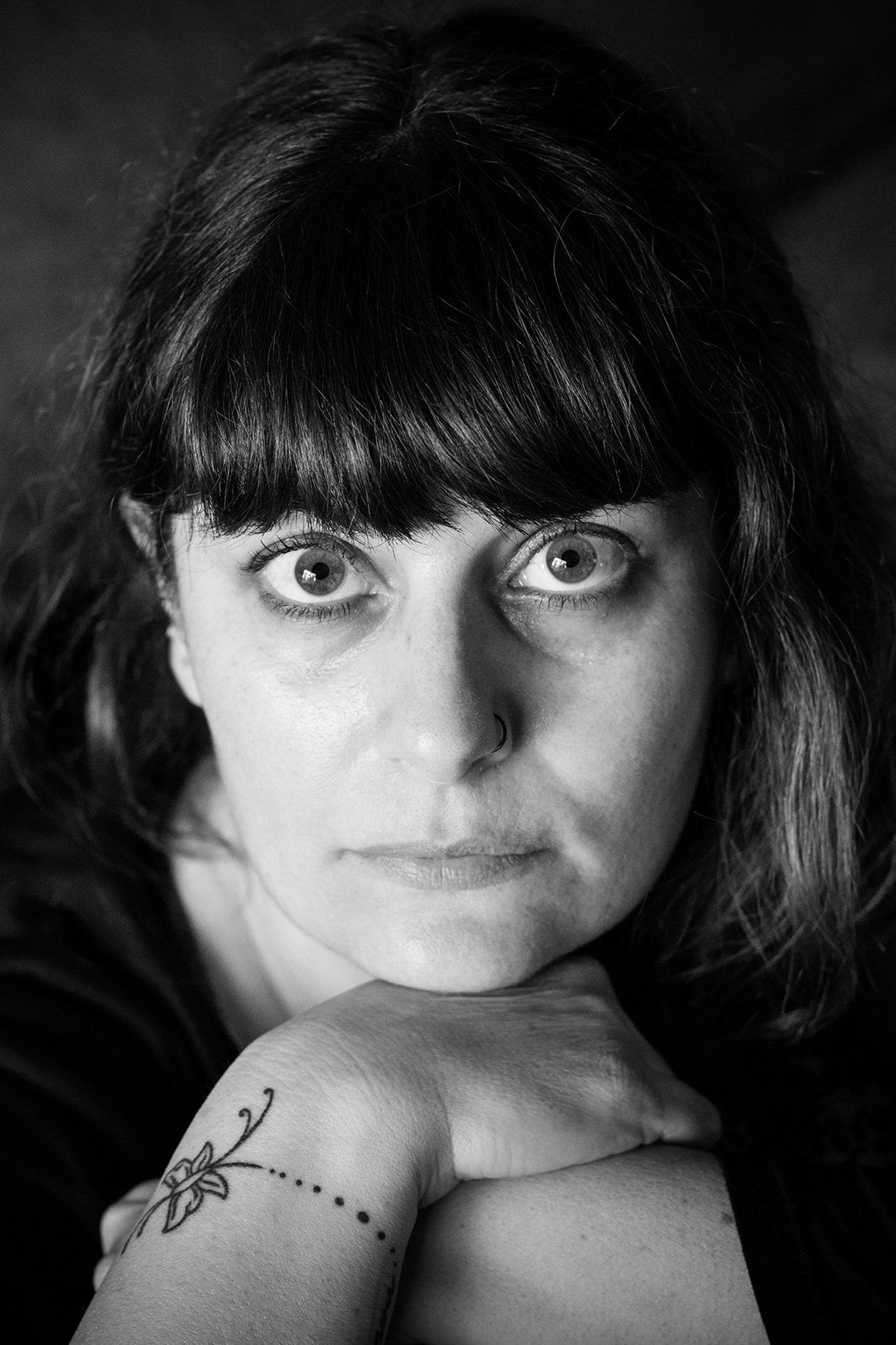 Tonia is a Cypriot producer and writer/director. She is a member of the European Film Academy and the European Women's Audiovisual Network, Berlinale Talents alumna and co-artistic director of Cyprus Film Days International Festival, having also served as vice president of the Directors Guild of Cyprus board. Her films have competed in more than 100 International Film Festivals, including the FIAPF Category 'A' Locarno, Karlovy Vary, Cairo, Stockholm, Sofia, Transilvania, Sydney, Kitzbuhel as well as Palm Springs, Santa Barbara, Tirana and Seattle and winning several awards including the FIPRESCI prize from the International Federation of Film Critics. Her films have been selected and awarded at markets (CoCo, Meetings on the Bridge, Sofia Meetings, Karlovy Vary WIP, Crossroads, TFL) and have been sold to and released theatrically in the USA, Europe and Asia. Her debut feature "PAUSE" was listed by Rotten Tomatoes as one of "20 most daring films of 2019” and its screenplay is listed in the core collection of the Margaret Herrick Library of the Academy of Motion Picture Arts and Sciences. She is now developing several films under her production label Bark like a cat Films. 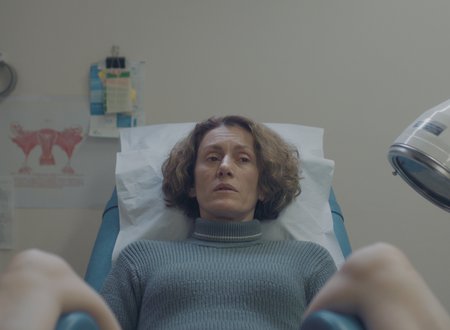 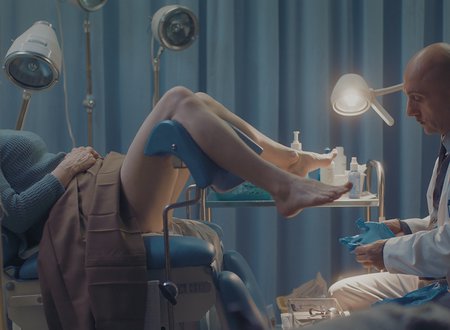 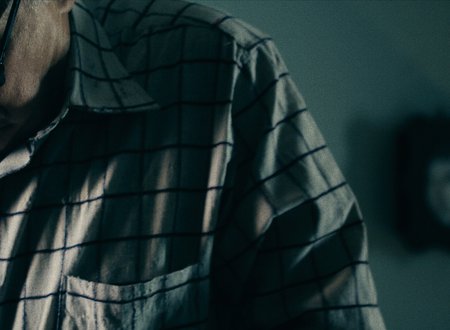 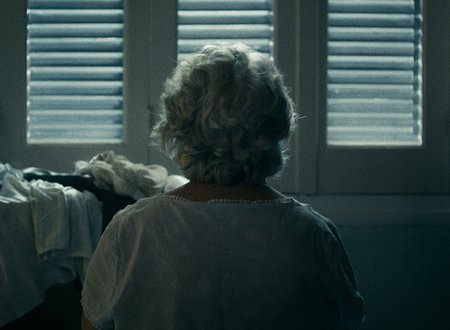 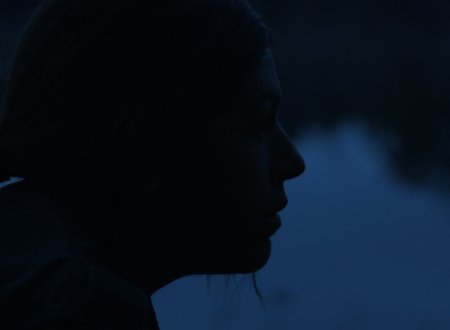