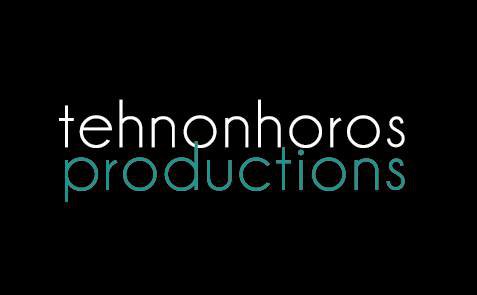 Tehnon Horos Productions is a small production studio based in Larnaca, Cyprus. Yiorgos Doukanaris - Photographer and Ariana Zakou - Visual Artist focus on the creation of commercial films as also on films with a documentary approach. They have created a powerful team with professional partners when needed (audio, VFX, makeup artists etc). They have produced more than 30 commercials since 2016. They have created significant films in Cyprus as also abroad. 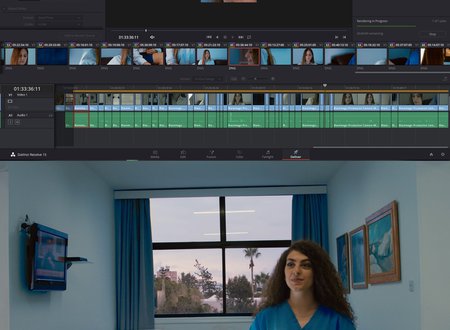 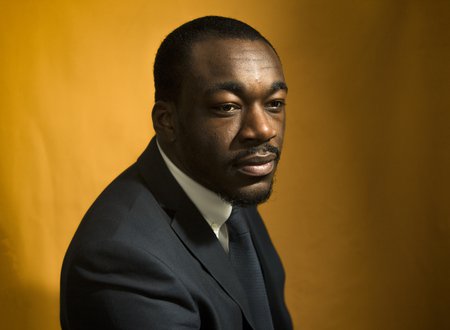 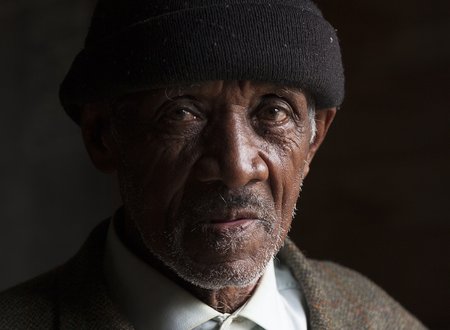 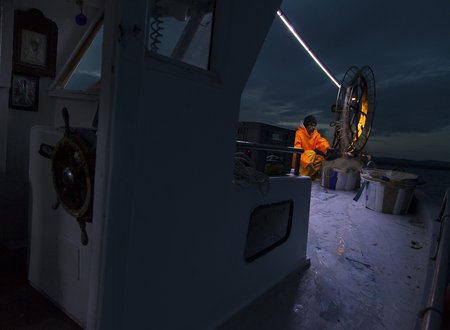 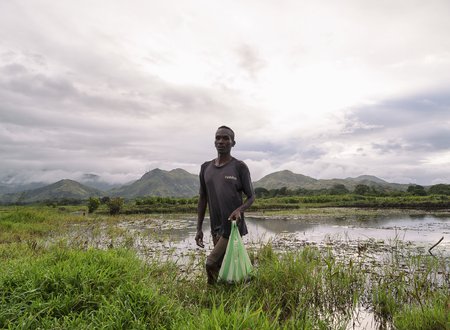